A potato for every occasion

People often ask us to explain about different types or varieties of potatoes and why they’re good for different things.

There are thousands of different potato varieties in the world, but in the UK we grow around 90 different ones. The most popular variety by far in the UK is Maris Piper – mainly because it’s such a great all-rounder.

You’ll usually find Maris Piper named quite clearly on the pack. The same goes for King Edward. It’s a traditional variety with a floury texture that makes fantastic fluffy roasties. Most other varieties aren’t that obvious. In our supermarkets you’ll usually spuds categorised into White potatoes, Bakers, Red potatoes and Salad or Baby potatoes.

White and Baking potatoes can often have the same variety of potatoes in both bags, but they’ve been sorted according to size. So the Bakers will all be a fairly uniform large size, whereas the bag of Whites will contain more of a range of medium to small spuds. They’re often more economical and if size isn’t important to the way you’re preparing them then they’re perfect.

Most Whites and Bakers are suitable for a whole range of cooking – roasties, chips, wedges, mash,  gratin – they soften down when boiled and crisp up with roasting or frying.

Red-skinned potato varieties are also very versatile, although they tend to be a little bit moister and smoother than most white potatoes. This makes them particularly good for mash or any dish that needs a creamy texture.

New, Baby or Salad potatoes are a selected range of varieties that are smaller, with a smooth dense texture.  They are perfect for potato salad or any dish that requires them to hold their shape when cooked.  They’re fantastic when they’re freshly harvested and the skins are still immature. Like this they are traditional New potatoes, with a soft and fluffy skin that just rubs off with your thumb.

We let some of the New potatoes mature a little longer in the ground so the skin firms up. They’ll keep better like this so we can have Baby or Salad potatoes (they’re not officially ‘new’ like this) available for longer.

For our Seasonal Spuds recipes we’ve split potatoes into three broad categories to help you choose the best type for each recipe: White/Baking potatoes are great for the majority of the recipes. We’ve suggested Red potatoes where a creamier texture works better, but you could substitute Whites. We’ve specified Baby/Salad or New potatoes for any recipes where you need a smaller firm potato that holds its shape when cooked and still keeps its great texture when cooled and eaten as a salad.

Check out our recipes!

Potatoes fit for a duchess. These light and fluffy potatoes are unique and delicious. 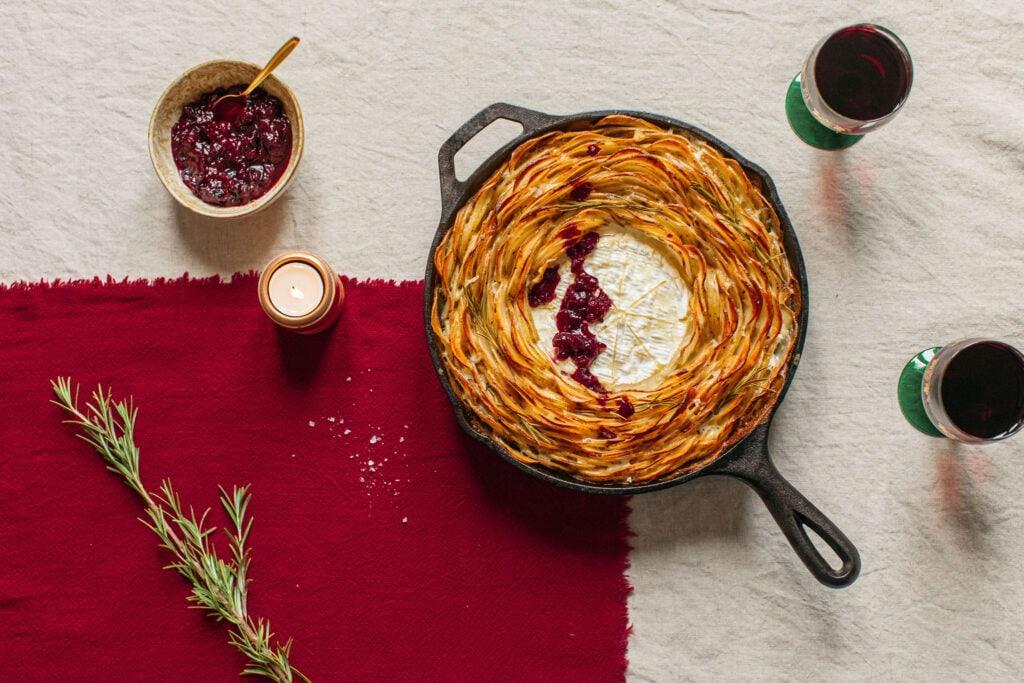 The perfect baked camembert and festive jam recipe with rosemary potatoes to scoop. 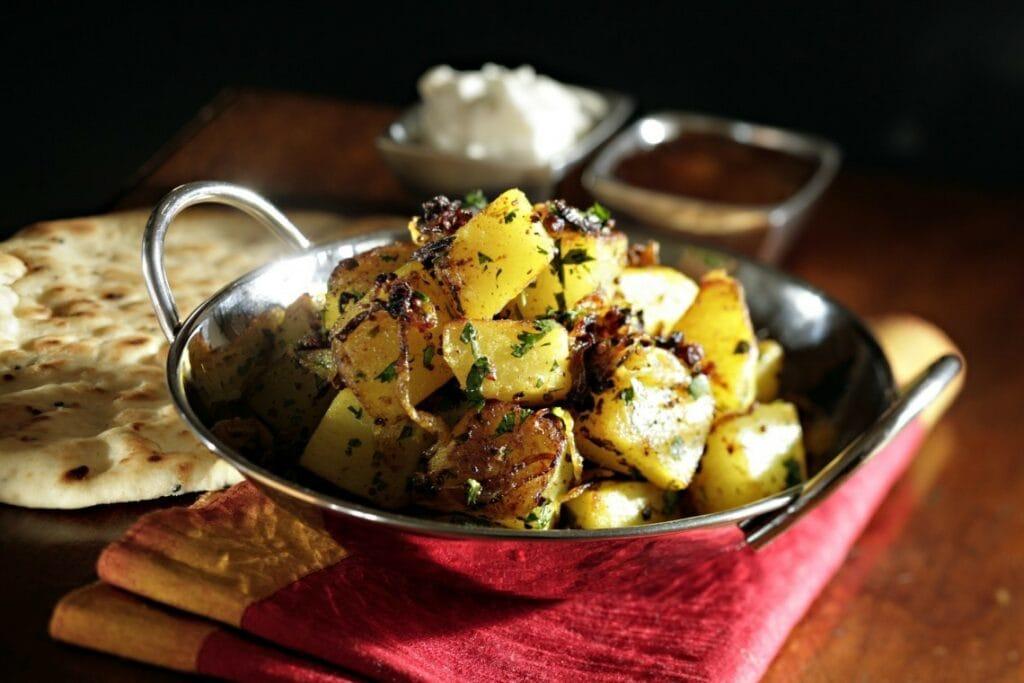 This spicy potato curry makes an ideal accompaniment to an Indian meal. 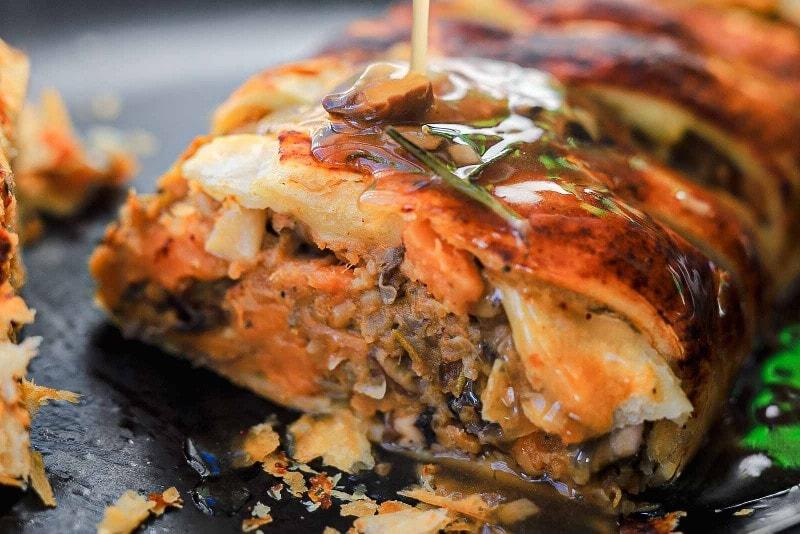 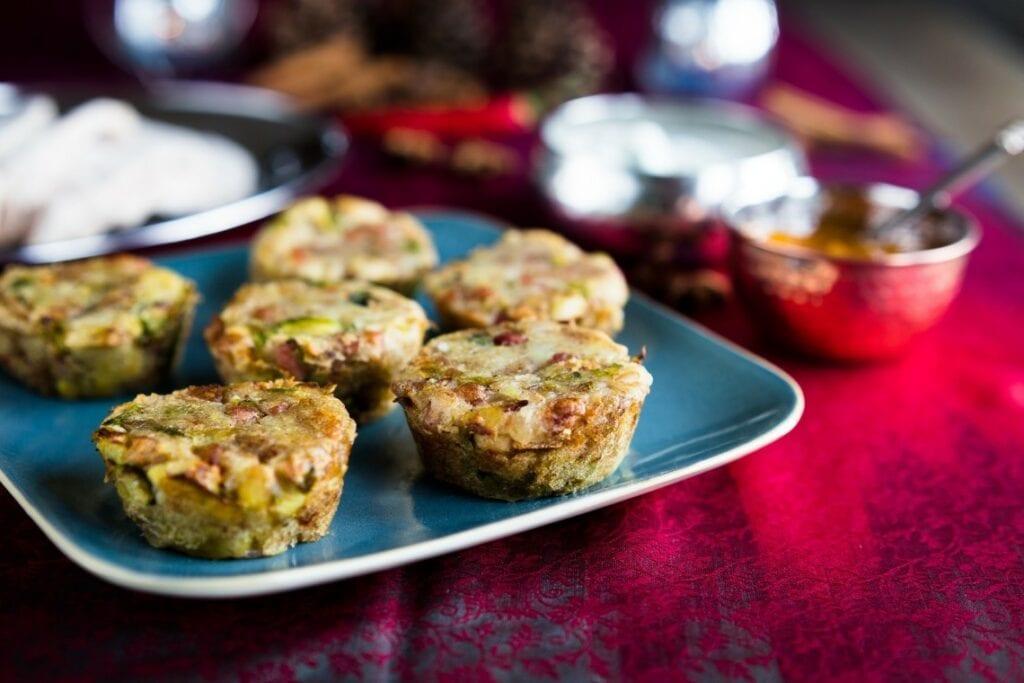 This is a great way to use up leftover mashed potato and Brussels sprouts. 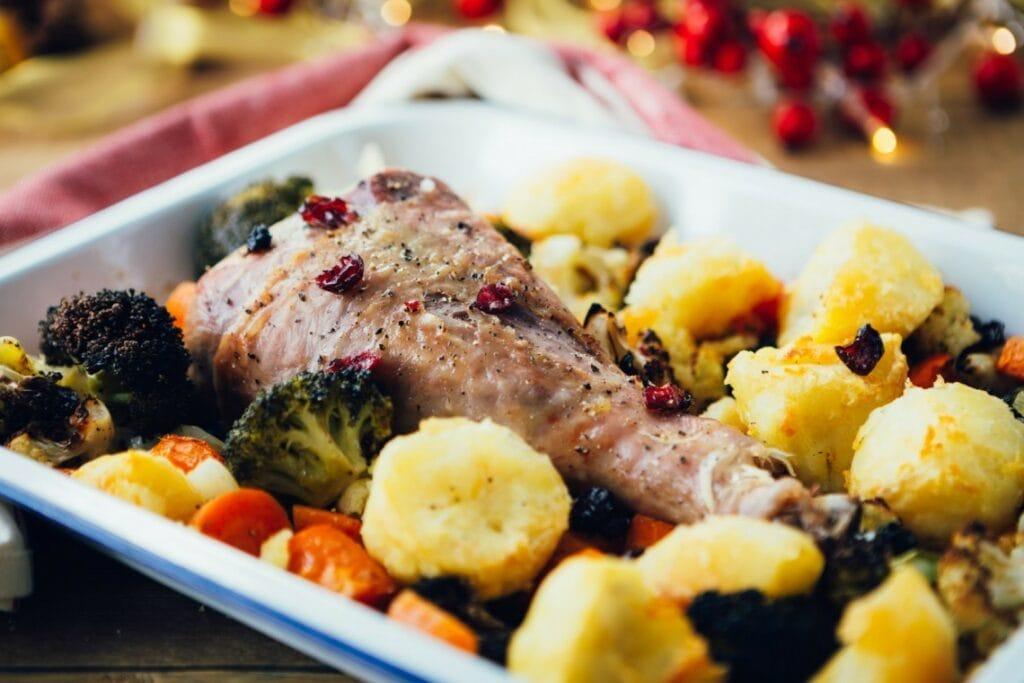 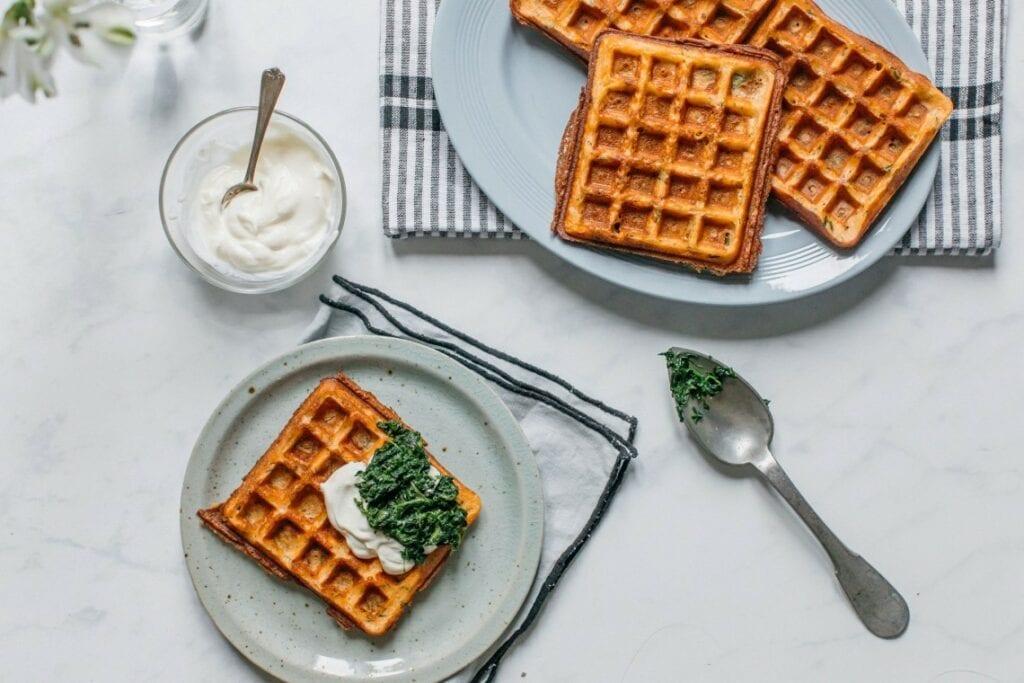 Fluffy, golden waffles that make for a deliciously different brunch or lunch. 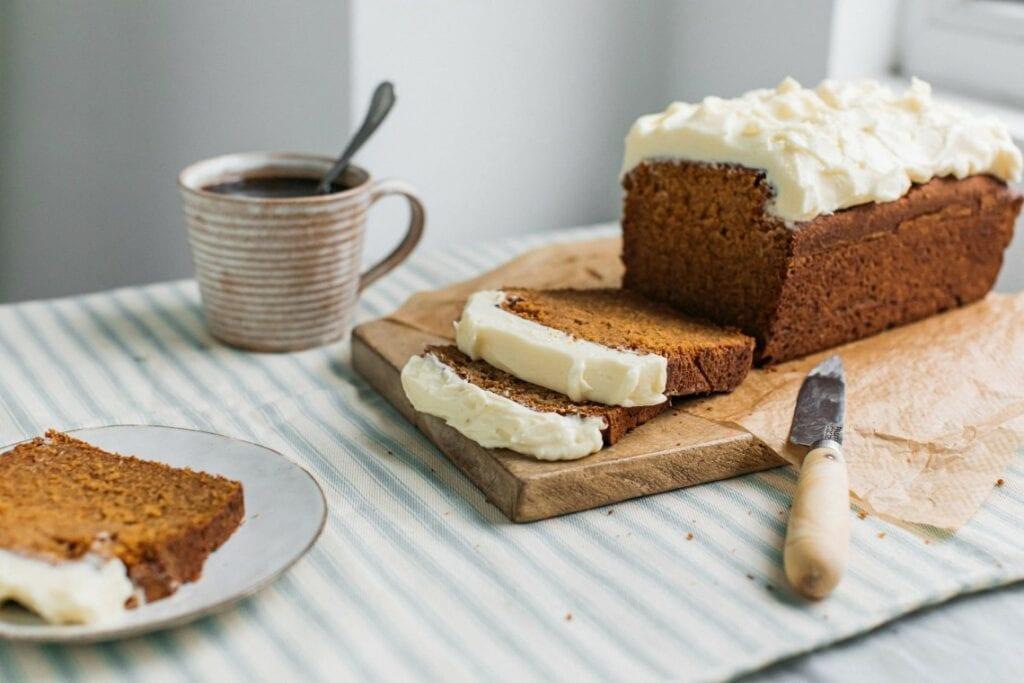 This sweet potato loaf cake is something really special. Enjoy with a big cup of coffee. 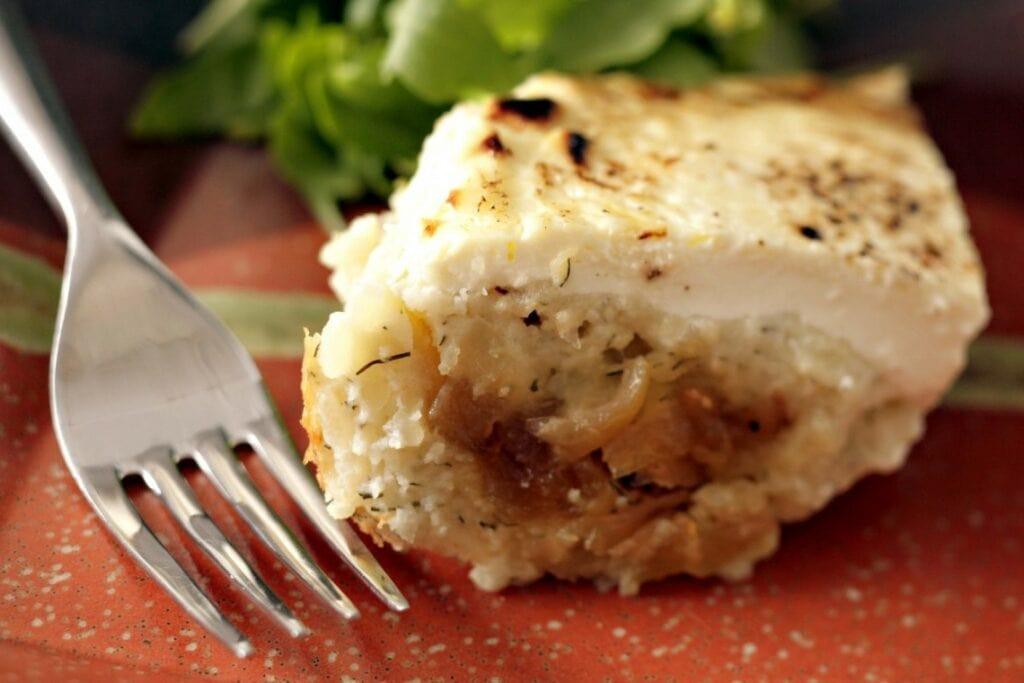 The perfect winter warmer. Our creamy potato bake is the ideal accompaniment to any meal. 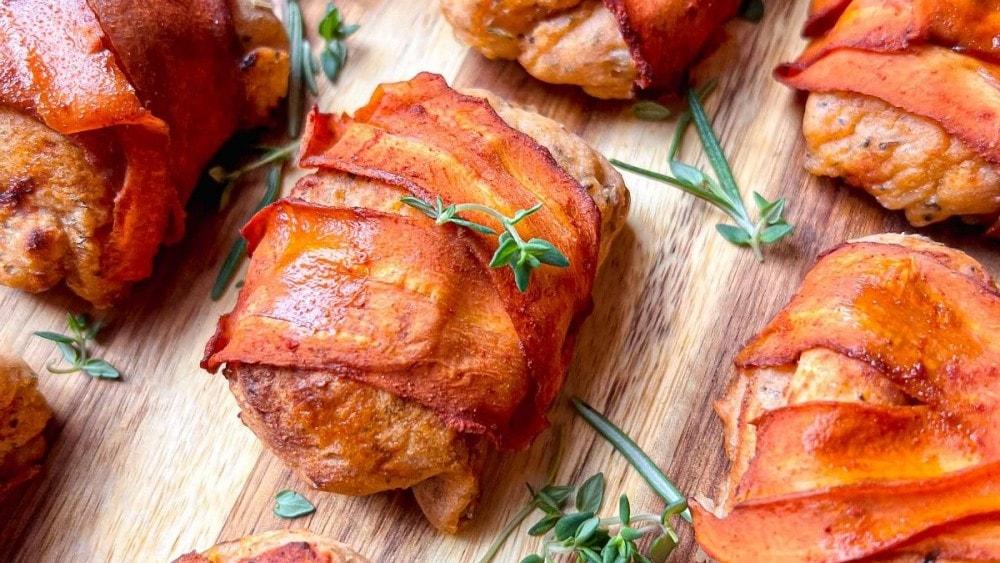 These tates-in-blankets make the perfect accompaniment to Christmas dinner. 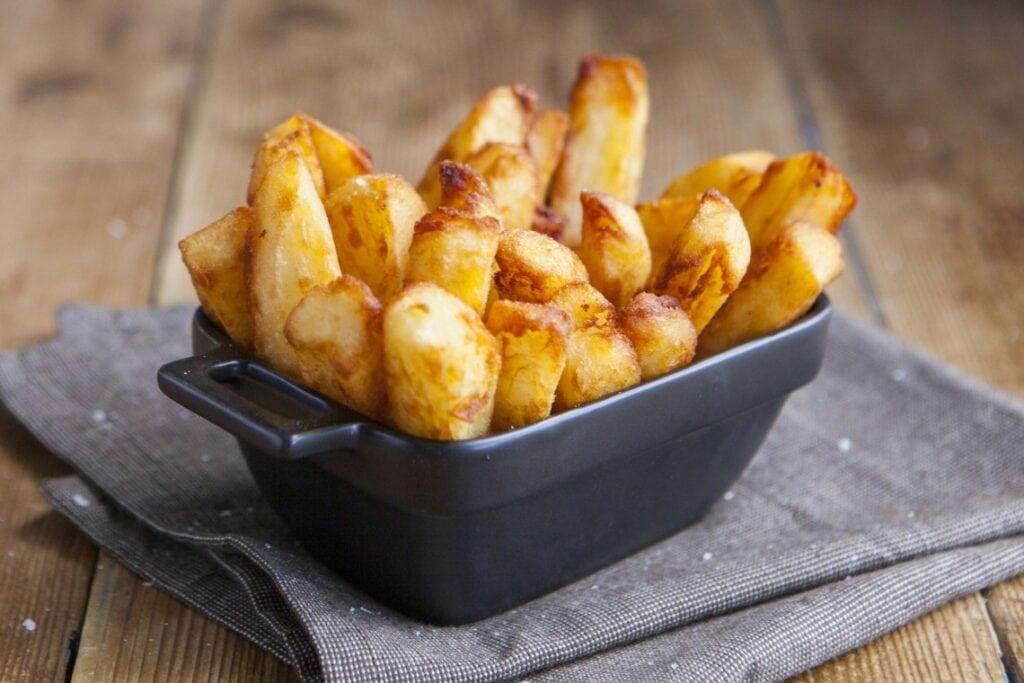 When it comes making the most delicious chips ever, three really is the magic number. 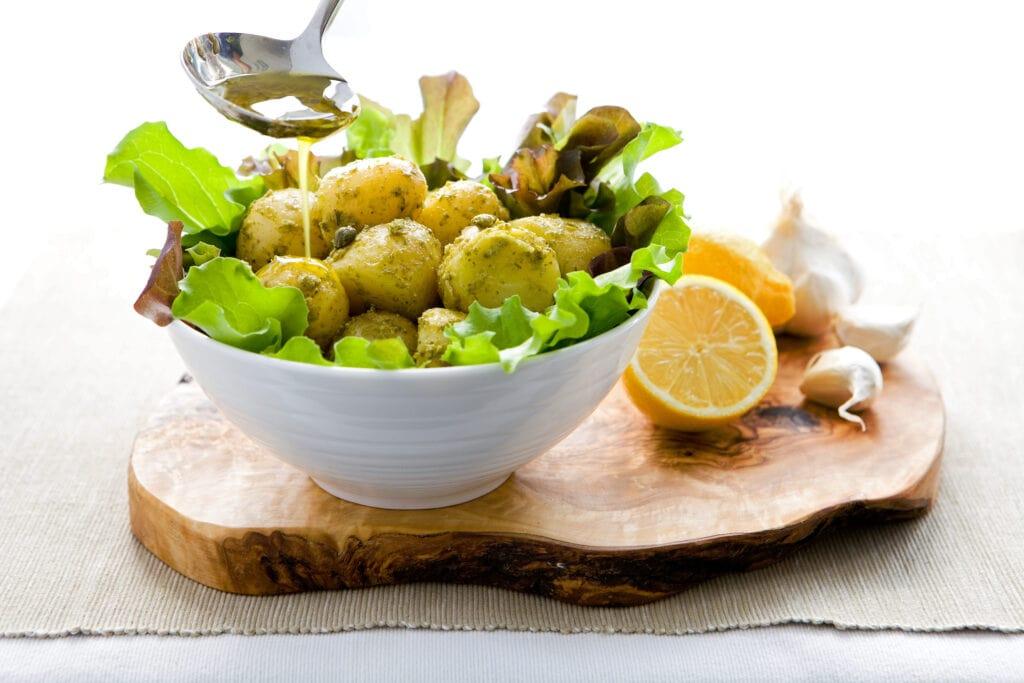 Here's a delicious warm salad that's perfect at any time of year. 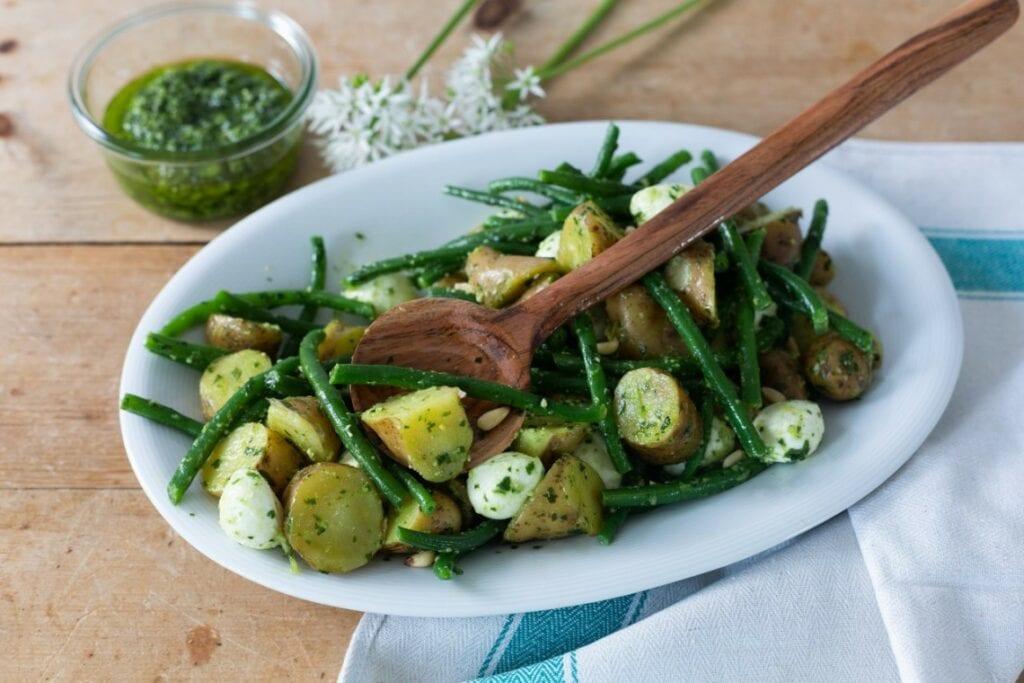 A guide to seasonal vegetables 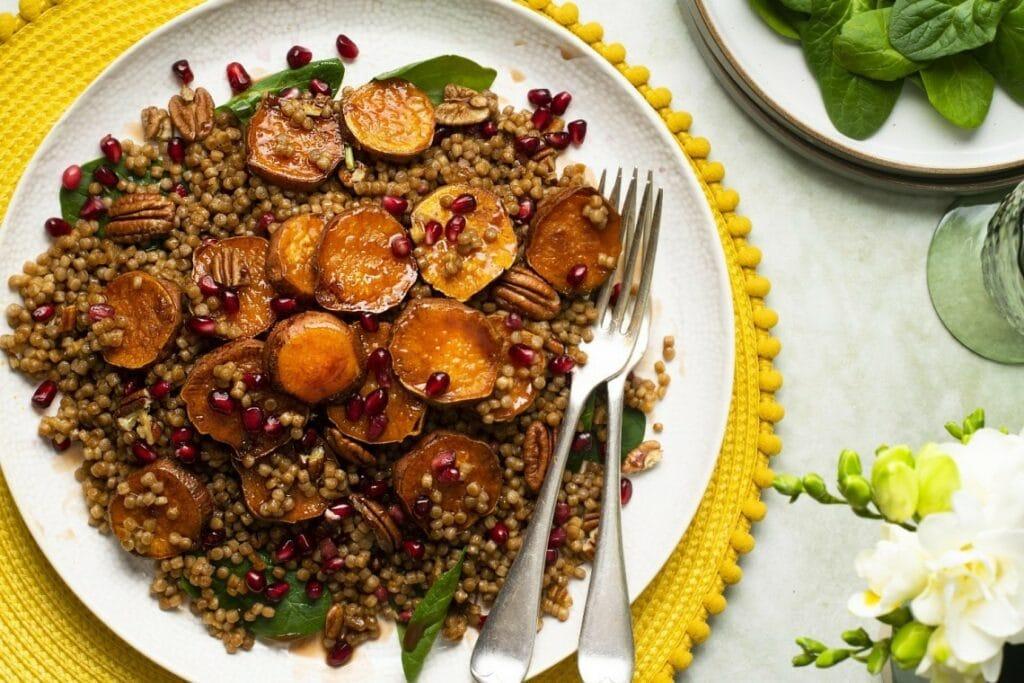 Whether it's for Veganuary or a long-term lifestyle choice, take a look at our tasty vegan-friend... 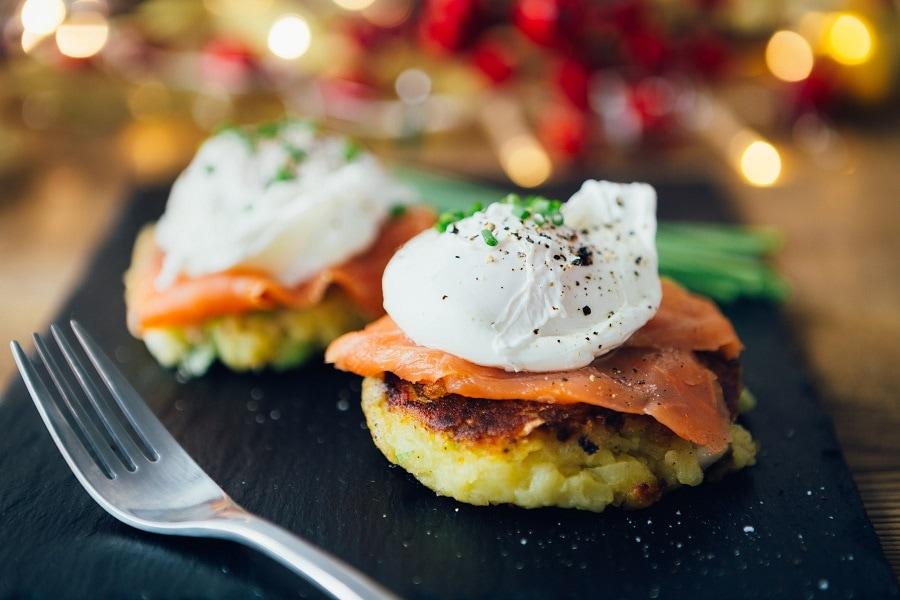 Cooking a Sunday dinner or a mid-week roast for the family can often leave you making too many sp...

A guide to seasonal vegetables

Whether it's for Veganuary or a long-term lifestyle choice, take a look at our tasty vegan-friend...

Cooking a Sunday dinner or a mid-week roast for the family can often leave you making too many sp...

For all our latest recipes straight to your inbox, plus giveaways, latest news and more!